How do you Protect a Trademark in Other Countries?

How do you Protect a Trademark in Other Countries?

PrevPreviousWhat does “use” of a Trademark Mean?
NextFranchise Disclosure Document Question #1Next 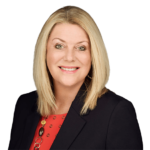 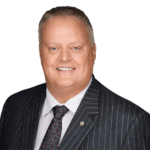 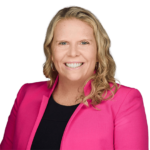 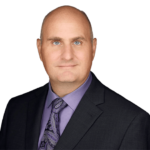 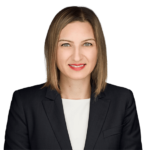 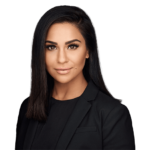 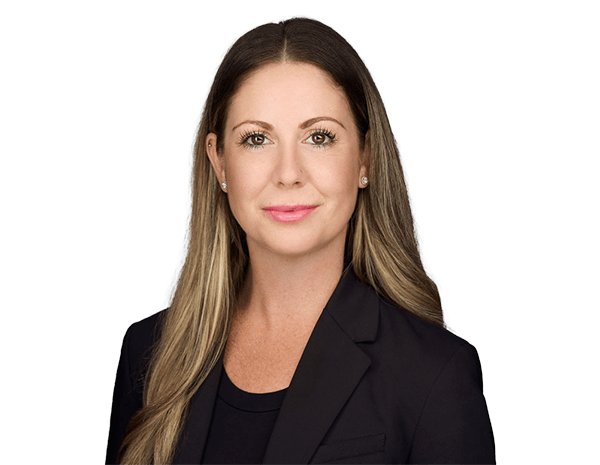 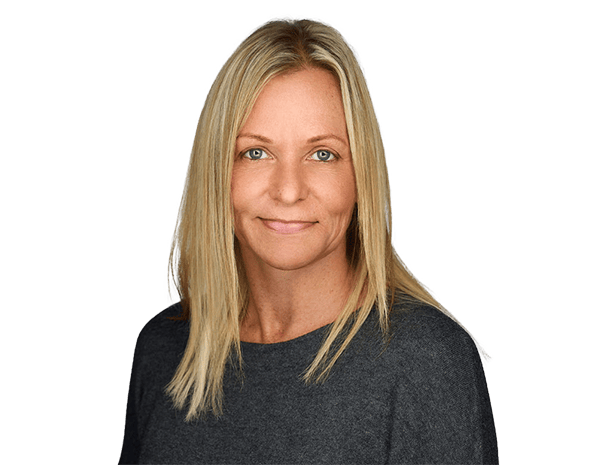 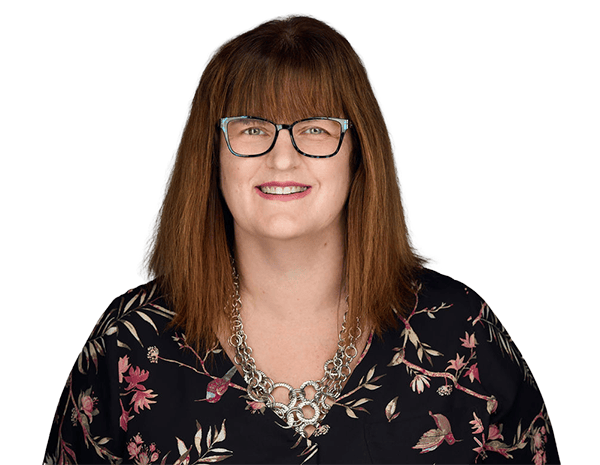 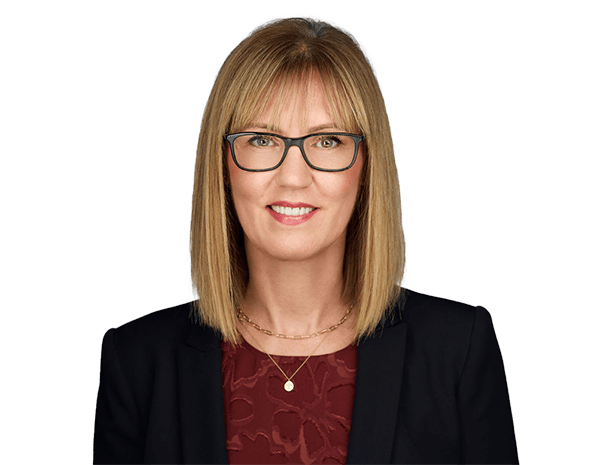 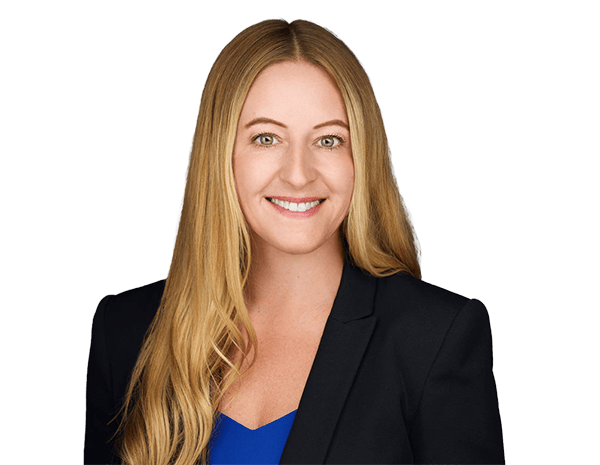 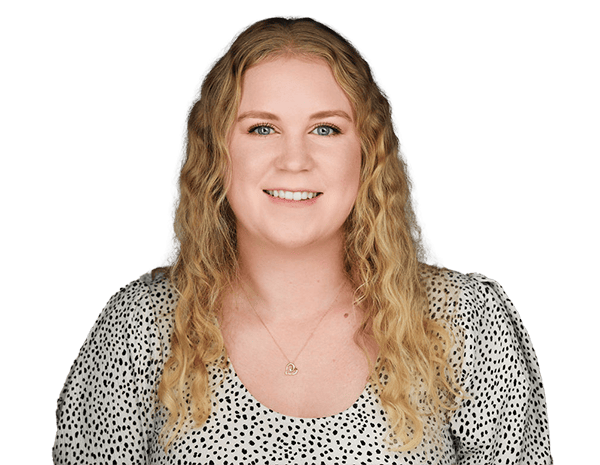 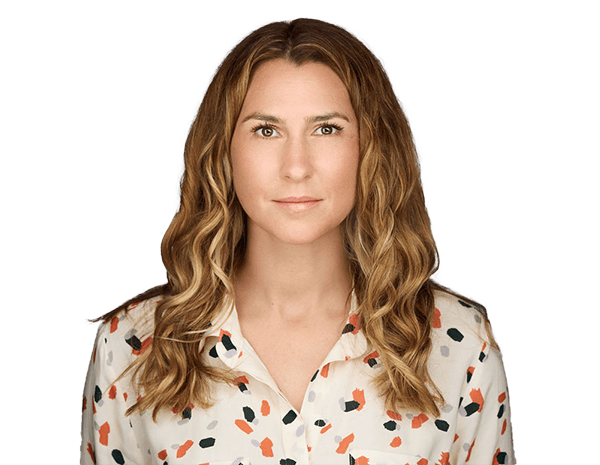 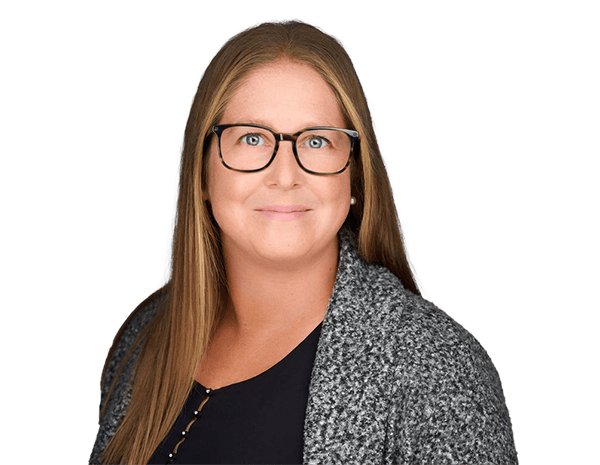 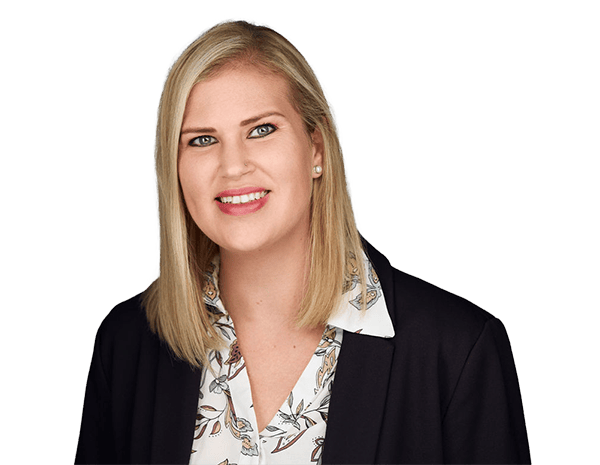 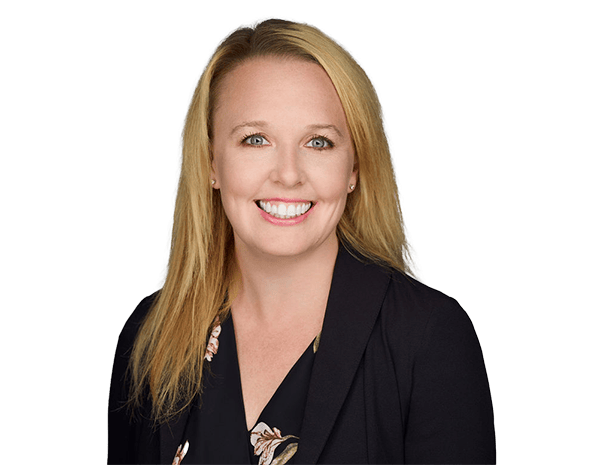 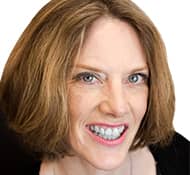 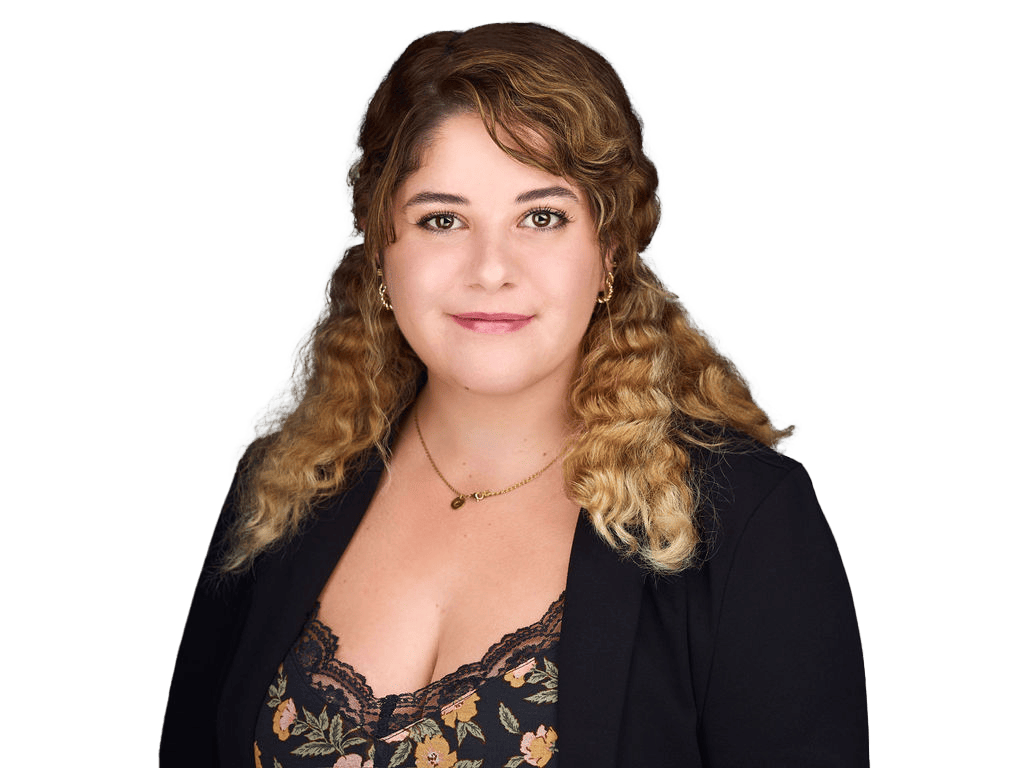 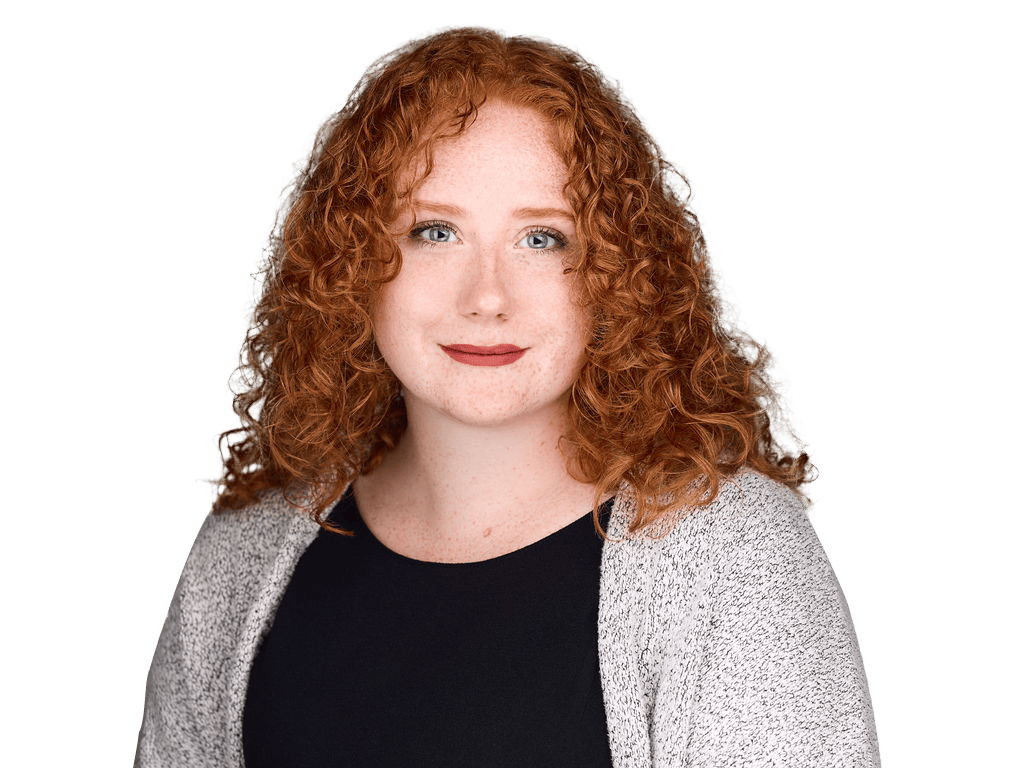 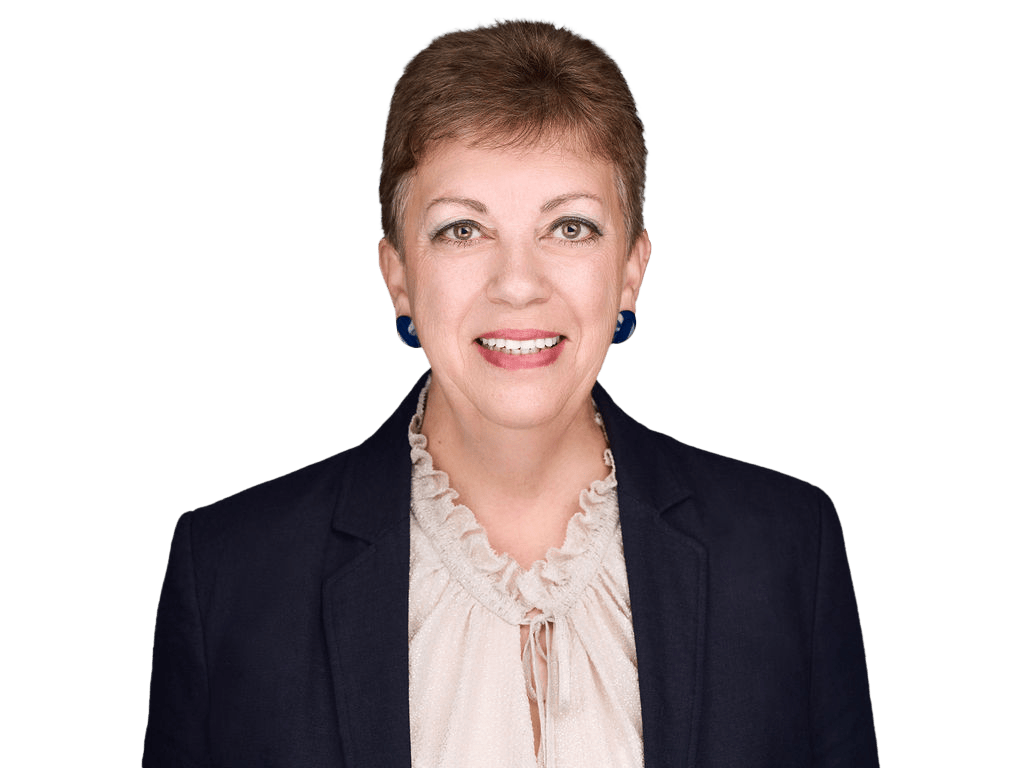